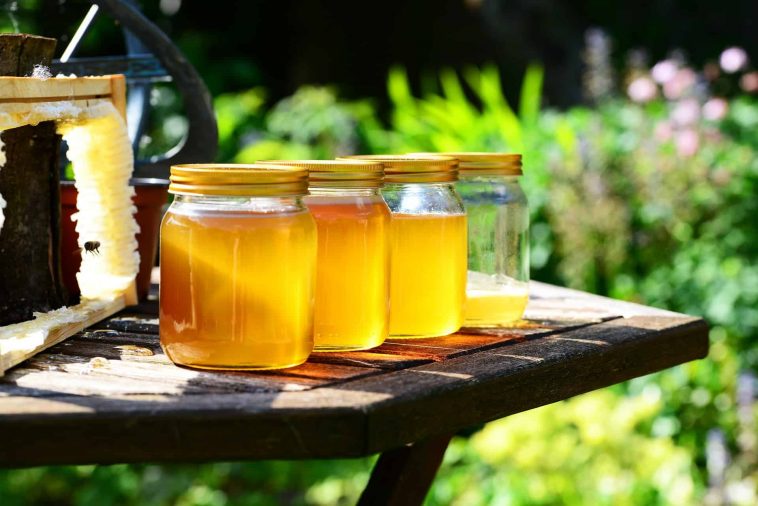 Image by PollyDot from Pixabay

Given all of the benefits of honey, including very limited side effects, doctors can recommend it as a suitable alternative to antibiotics when treating upper-respiratory tract symptoms, especially cough.

This is according to a study published online in the peer-reviewed journal BMJ Evidence Based Medicine.

Antibiotics are unsuitable for such infections

Researchers say doctors can recommend honey as a suitable alternative to antibiotics, which are often prescribed for these types of infection, even though they aren’t suitable,

Honey has long been used as a home remedy to treat coughs and colds. There’s evidence for its use in children, but the evidence for its effectiveness for a range of upper-respiratory tract symptoms in adults hasn’t been systematically reviewed.

To plug this knowledge gap, the researchers trawled research databases for relevant studies comparing honey and preparations that included it as an ingredient with usual care: mostly antihistamines, expectorants, cough suppressants and painkillers.

They found 14 suitable clinical trials, involving 1 761 participants of varying ages. Pooled data analysis of these studies showed that honey was more effective than usual care for improving symptoms, especially the frequency and severity of coughing.

Two of the studies showed that symptoms lasted 1-2 days fewer among those treated with honey.

Before definitive conclusions can be reached, more work needs to be done, the researchers noted.

Honey might therefore provide an alternative when doctors want to prescribe something to safely treat upper-respiratory tract symptoms, the researchers suggest.

“Honey is a frequently used lay remedy that is well known to patients. It is also cheap, easy to access and has limited harms,” they conclude.

“When clinicians wish to prescribe for upper-respiratory tract infections, we would recommend honey as an alternative to antibiotics. [It] is more effective and less harmful than usual care alternatives and avoids causing harm through antimicrobial resistance.”

More From: Health and Fitness 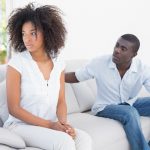 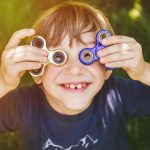