Police in Itezhi tezhi of Central Province are looking for a criminal behind the attack of two Catholic nuns of St Barbara Itezhi Parish in tezhi District.

Police in the area received a report of Aggravated Assault with Intent to Steal from the victims identified as Sr. Akuffor Assumptor aged 48 years and Sr. Matildah Mulenga aged 57 years both of Saint Barbara Parish in Kataba Township in Itezhi-tezhi District that they were attacked at their connivent by a masked male person who wanted to steal from them.

The incidence occurred on 24th August, 2020 at around 2100 hours at Kataba Parish connivent house Itezhi-tezhi.

The victims have since been discharged from Itezhi-tezhi District Hospital after receiving medical attention.

One remains unconscious. They have since been repatriated to victoria hospital. We have no details how it happened….but we shall continue to update you. 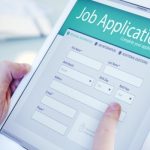 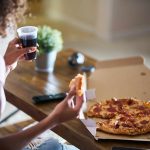